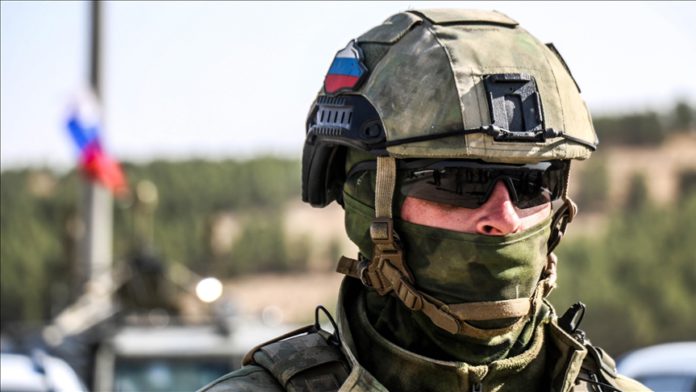 Some 600 more Russian soldiers will be deployed in the Central African Republic (CAR), the head of Russian instructors in the central African country said on Wednesday.

Ivanov told Sputnik on Wednesday that CAR’s Defense Minister Marie-Noelle Koyara notified the UN Security Council on May 4 that she had asked Russia to send 600 more instructors, in addition to those already present in the country.

“There are now 535 Russian instructors in CAR. For the moment, we are gradually increasing the number from 535 to 1,135 people,” he said.

According to Ivanov, any possible increase in the number of Russian instructors in the future depends on the Central African Republic’s government.

He stressed that all Russian instructors who are in CAR territory as part of the bilateral agreements between the two countries have Russian nationality, adding that some of them are Arabic-speaking instructors who were recruited with the aim of ensuring comfortable interaction with the representatives of the Muslim communities in the CAR.

Since December 2020, the CAR army and its Russian and Rwandan allies have been fighting rebel groups and have succeeded in liberating several regions in the conflict-ridden country.

“Central Africans attribute much of this success to the work of the Russian instructors, who have been able to build an effective army and provide reliable support for the country,” Ivanov said.

He said that on the international stage, “any success of Russia irritates some countries”, which is why these seek to discredit their achievements “with fabrications.”

He singled out certain French media that “compile and legalize these rumors for the global public, choosing the most practical and least verifiable accusations against Russian instructors of rape or murder on the basis of anonymous evidence.”

On June 27, the New York Times reported that UN investigators have prepared a report in which they accused Russia’s military advisors of taking part in crimes in the CAR.

On Monday, Kremlin spokesman Dmitry Peskov denied the report, and said: “This is another lie of the Western media.”

*Rodrigue Forku in Yaounde contributed to this story