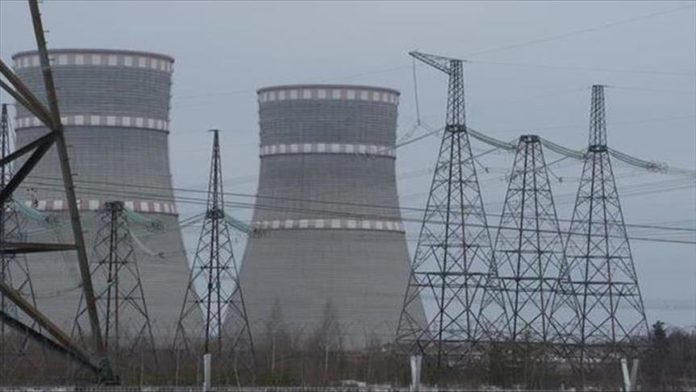 Rosatom Director-General Alexey Likhachev signed the agreement for the new generation VVER-1200 and VVER-TOI reactors, which are based on VVER technology developed by Rosatom, that Lihachev said “meets all current international safety requirements.”

The reactors are included in the country’s scheme of electricity facility placement up to 2035, which was approved by the Russian government.

Rosenergoatom, part of Rosatom, will be both the developer and technical coordinator of these projects.

Director-General of Rosenergoatom, Andrei Petrov explained that the new power units will replace the old RBMK-1000 reactors, whose service life will end over the next decade.

According to preliminary estimates, their construction will create up to 15 thousand new jobs, and provide regular tax revenues, he said.

By the end of this year, preliminary work will be carried out at the construction site of the Leningrad NPP-2 for the new power units 3 and 4 with VVER-1200 reactors. Plans are afoot for temporary on-site accommodation for workers and a building site.

Between 2020 and 2022, public consultations will be held along with an assessment of the environmental impact of units 3 and 4 and construction plans will be prepared up to 2022.

The VVER-TOI reactors, with a total capacity of 2,510 megawatts, will be constructed at the new Smolensk NPP-2 at a six-kilometer distance from the plant’s existing power units.

Plans for the construction of units 1 and 2 at the plant will be made with a plan of action approved by the end of 2020, taking financing into account.