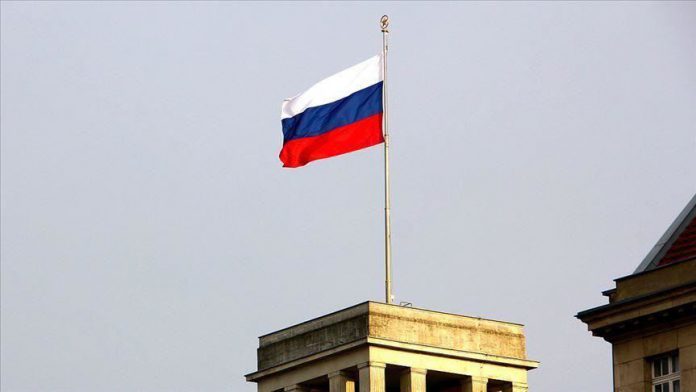 Maria Zakharova characterized the issue as “one of the most difficult” on the agenda for Syrian settlement, during a wide-ranging news conference in Moscow.

“It is necessary to qualify their detention and arrest, identify them, and then see what legal procedures should be applied in this case,” she said.