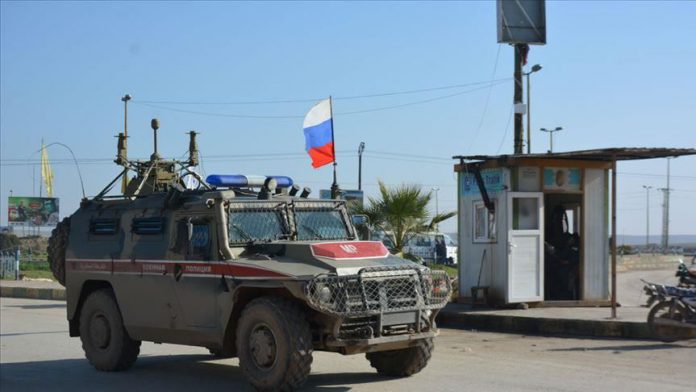 His comments came in the wake of an incident over the weekend where U.S. soldiers stopped a Russian military patrol en route to an oil field near the town of Rumaila in Hasakah

Trump fumes against report that he degraded US war dead