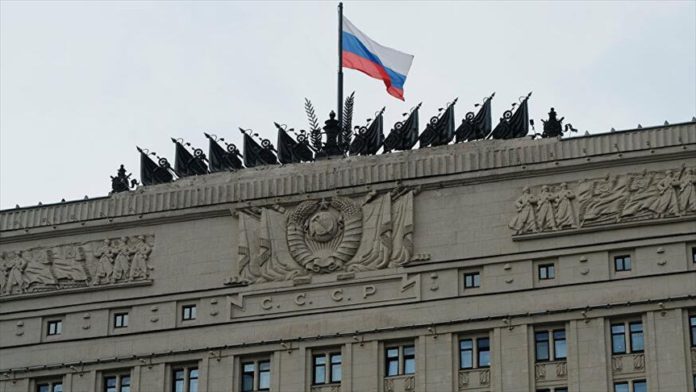 The crews of several submarines, including those of the fourth generation, are taking part in the exercises that will continue for several days.

The drill engages the emergency rescue forces of the Northern Fleet, it added.

At a series of meetings earlier this year, Russian President Vladimir Putin announced that the Russian submarine fleet will get the latest underwater weapons soon, including hypersonic missiles and unmanned underwater vehicles.