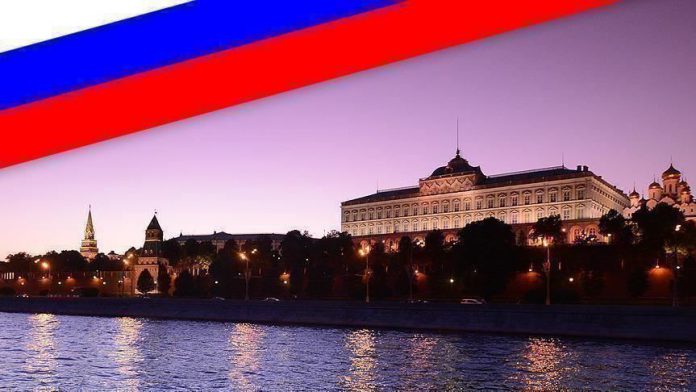 Germany’s ambassador in Moscow was summoned to the Foreign Ministry on Thursday over Berlin’s expulsion of two Russian diplomats last week.

Geza Andreas von Geyr is expected to be told that Russian will take retaliatory measures, a source told the Russian state-run TASS agency.

“There are unwritten practical rules, unwritten laws for such cases: you have expelled our diplomats, we will expel yours,” said Putin.

Germany rejects US proposal for Russia’s return to G7