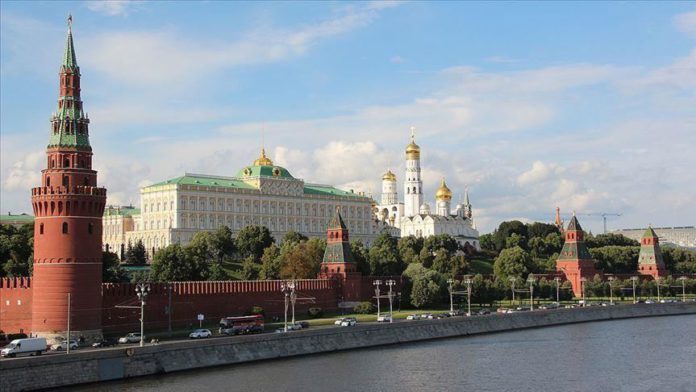 Russia Monday summoned the Dutch ambassador after a tracking device was found in the car of the Russian military attache in the Netherlands.

Ambassador Rob Swartbol was summoned to the Russian Foreign Ministry and “the Dutch side was strongly protested in connection with the discovery of a tracking equipment in the official car of the Russian military attache in The Hague,” the ministry said in a statement on its official website.

The Dutch diplomat was told that it was necessary “to take immediate and exhaustive measures to prevent such incidents”, which were contrary to the provisions of the Vienna Convention on diplomatic relations, the ministry added.

“It was noted that such unfriendly actions complicate the already difficult bilateral relations,” it said.