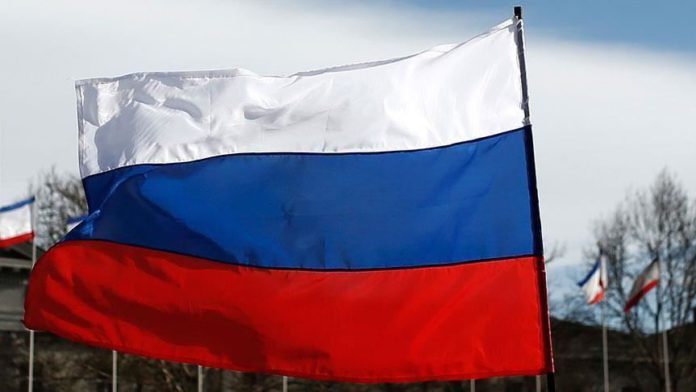 A military serviceman shot dead three people at an airbase in the country’s Voronezh region, state-run media reported on Monday.

The victims were two officers and one contract soldier, according to TASS news agency.

Police and military have launched a search operation to nab the suspected assailant who fled, according to some reports.

Other reports in Russian media state the attacker has hid in a room at the base and law enforcers are negotiating with him.