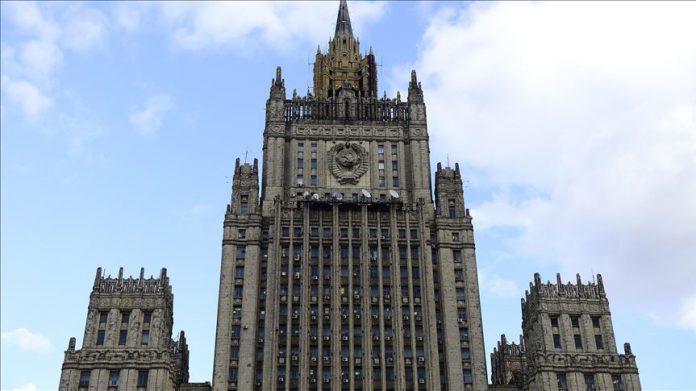 Speaking at a news conference in Moscow, Zakharova said this attempt to pressure Turkey is out of bounds in the system of international relations.

“We consider this rhetoric unacceptable, since it is actually about pressure,” she said.