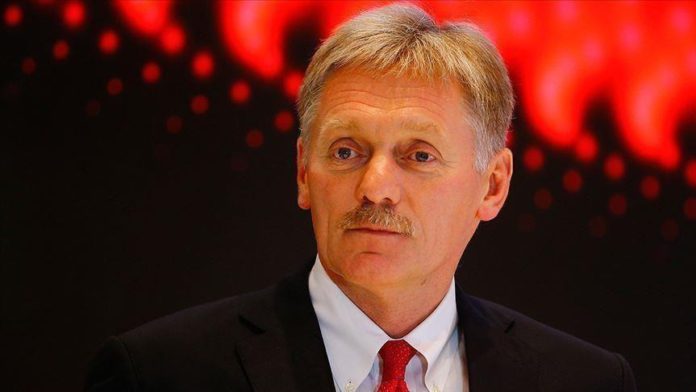 Russia on Thursday censured the US president’s remarks about its leader, saying the “very bad” statements show Joe Biden does not plan to fix relations with Russia.

Addressing reporters in the capital Moscow, Kremlin spokesman Dmitry Peskov said Russia will shape its relations with the US based on Biden’s recent remarks.

“I wouldn’t be verbosely in reacting to this. I will only say that these are very bad statements of the US president. He [Biden] clearly does not want to fix relations with our country,” he said.

In a pre-taped interview with the ABC News network aired on Wednesday, Biden affirmatively responded to a question whether he considered Russian President Vladimir Putin “a killer.”

He also said there is a price to pay for interference in US affairs.

Biden’s comments came on the heels of a US intelligence report bolstering longstanding allegations that Putin was behind Moscow’s interference in 2020 US presidential election – an accusation rejected by Russia.