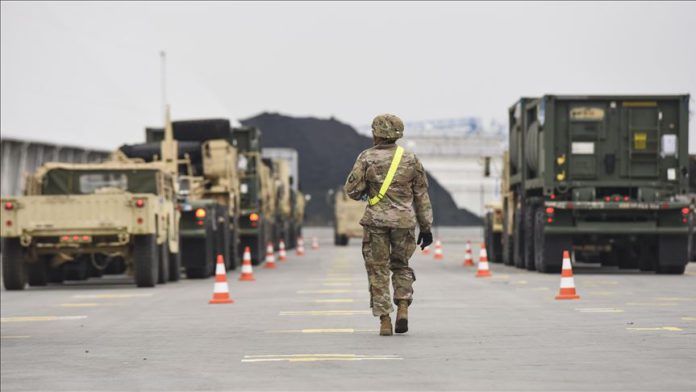 US plans to redeploy its nuclear weapons from Germany to Poland is a direct violation of the Russia-NATO Act, Russian Foreign Minister Sergey Lavrov said Tuesday.

Lavrov recalled that the 1997 agreement between Russia and NATO, drafted to overcome a lack of trust and reduce the threat of war, prohibits the deployment of nuclear weapons on the territory of new members of the North Atlantic Alliance.

“As for the possibility of redeployment of the American nuclear weapons from Germany to Poland, this would be a direct violation of the NATO-Russia Founding Act, in which the alliance pledged not to place nuclear weapons on the territory of its new members at that time or in the future. So I doubt that these procedures will be launched in practical terms,” the minister said.

On May 15, US Ambassador to Poland Georgette Mosbacher indicated on her Twitter account the possibility of US nuclear weapons being relocated from Germany to Poland.

16th round of Astana talks on Syria to be held July...