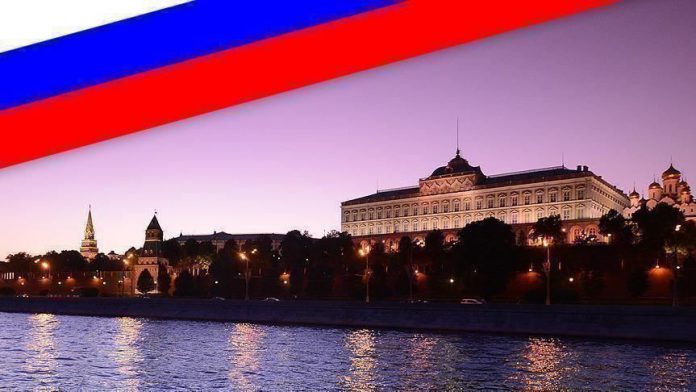 Russian Foreign Ministry slammed on Tuesday the U.S. decision to legitimize the illegal Israeli settlements in the occupied West Bank.

The U.S. move undermines international basis of the Palestinian-Israeli settlement and will escalate the situation in the Middle East, the ministry said in a statement, published on its official website.

“We see this decision of Washington as another step aimed at scrapping the international legal framework for the Middle East settlement, which will aggravate the already tense situation in Palestinian-Israeli relations,” the ministry said.

Moscow confirms its adherence to the UN Security Council resolution 2334, according to which Israel’s