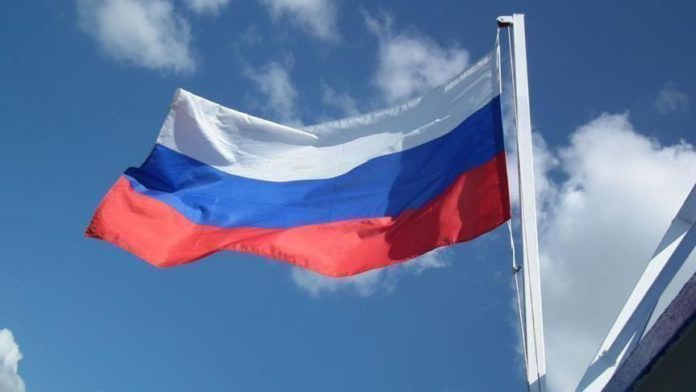 Russia on Friday criticized the Czech Republic for expelling two of its diplomats as an “indecent and unworthy deed.”

The Russian Foreign Ministry said in an online statement that Czech authorities “seriously damaged” bilateral relations without “any basis.”

“Prague’s actions will not only receive an adequate response, but will also be taken into account when forming the Russian policy on bilateral relations with the Czech Republic. Such provocations need to be answered for,” said the statement.

The Czech Republic on Friday declared two employees of the Russian center for science and culture in Prague — holders of diplomatic passports — persona non grata, claiming “they were trying to harm the relations of the two countries.”

Local media have associated the move with recent reports alleging that a Russian spy had been sent to poison Czech politicians.

Commenting on the reports, Russian Foreign Minister Sergey Lavrov called the allegations “absurd,” asking why Czech intelligence authorities, mentioned as a source in the reports, would allow a spy to enter the country with poison.

“The secret services knew about it but they let him in. Any authority who knows of someone carrying deadly poison and lets him enter their country should be in prison,” said Lavrov.

To resolve the issue, the Russian ambassador in Prague received instructions to hold consultations with senior Czech officials as prescribed by the 1993 treaty on friendly relations and cooperation between the two countries.

Speaking at a news conference on Friday, Czech Foreign Minister Tomas Petricek said Prague had made efforts to settle the situation discreetly and diplomatically, but that “Russia’s approach gives us no choice but to expel the diplomats.”

For his part, Czech Prime Minister Andrej Babis said the case had complicated relations between the two countries.