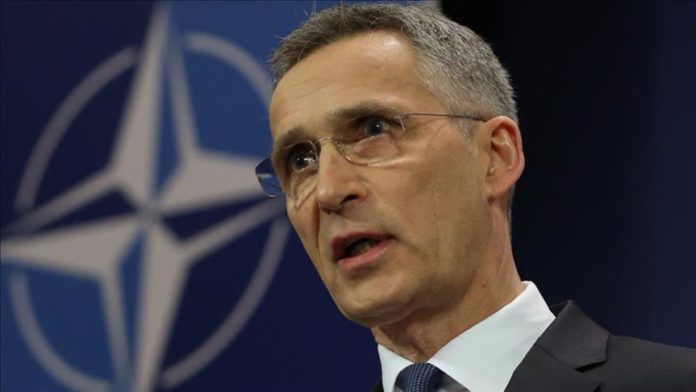 The NATO secretary-general on Tuesday called on Russia to withdraw its forces from Abkhazia and South Ossetia.

“We call on Russia to end its recognition of the regions of Abkhazia and South Ossetia and to withdraw its forces,” said Jens Stoltenberg at a news conference with Georgian Prime Minister Giorgi Gakharia.

Stoltenberg said they have discussed “close cooperation between Georgia and NATO on the Black Sea security.”

“I encourage you to continue making full use of all the opportunities for coming closer to NATO, and to prepare for membership.”

Georgia fought a five-day war with Russia in 2008 over breakaway regions of South Ossetia and Abkhazia.

Tbilisi ultimately lost control of both areas, and Russia later recognized them as independent states.