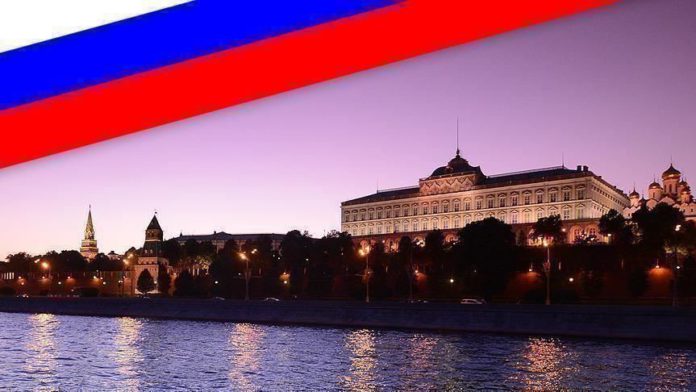 The Russian president on Thursday discussed with his Serbian counterpart recent developments with Kosovo, a break-away Serbian province which declared independence in 2008.

“Vladimir Putin reaffirmed Russia’s position of principle regarding the development of a balanced compromise solution [for the Kosovo settlement] that should be acceptable to Belgrade, and approved by the UN Security Council,” the Kremlin said in a statement.

The conversation comes days after Washington-sponsored talks between the Balkan foes, which although failed to go ahead with mutual recognition but normalized bilateral economic ties, and resumed people-to-people contact.

In a separate statement, the press office of the Serbian president said Vucic “emphasized that Serbia is a military neutral country, and President Putin welcomed Serbia’s firm commitment.”

“Regardless of the weight and complexity of its geopolitical, military-security and economic position, Serbia will protect the principles of military neutrality and will remain a true and principled correct partner of the Russian Federation,” it said.

On Wednesday, Serbian Defense Minister Alexandar Vulin said Serbia would not take part in “Slavic brotherhood” joint military drills with Russia and Belarus slated for Sept. 10-15 because of “enormous pressure from the EU.”

Serbia, which applied for the EU membership in 2009, is balancing its relationship with the 27-member bloc, and Russia and China who support its refusal to recognize the independence of Kosovo.