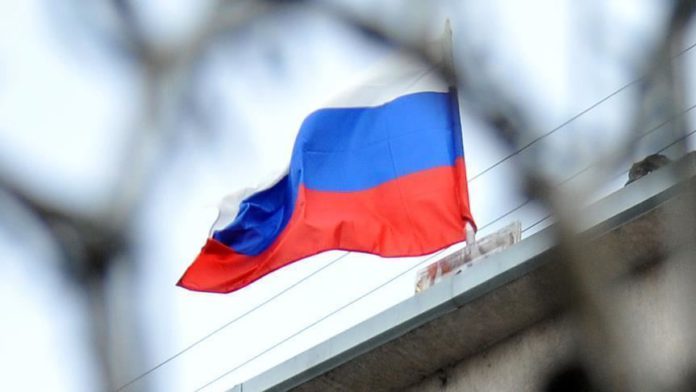 Russia is sending reinforcements to Libya to help warlord Khalifa Haftar, according to a report published Monday.

With Russian cargo planes regularly shuttling between a Russian airbase in Syria and Libya in recent weeks, US military officials said Moscow could deliver weapons or troops to strengthen the renegade commander, the report said.

It added that Russia has also dispatched MiG-29 fighter jets and an advanced radar system.

The planes could be piloted by inexperienced contractors who will not adhere to international law, warned Marine Corps Brig. Gen. Bradford Gering, director of operations for the US Africa Command.

It also noted that Russia’s Foreign Ministry did not respond to a request for comment about the military support as they have said in the past that the military contractors do not represent the Russian government.

Libya has been torn by a civil war since the ouster of late ruler Muammar Gaddafi in 2011. The new government was founded in 2015 under a UN-led agreement, but efforts for a long-term political settlement failed due to a military offensive by Haftar’s forces.