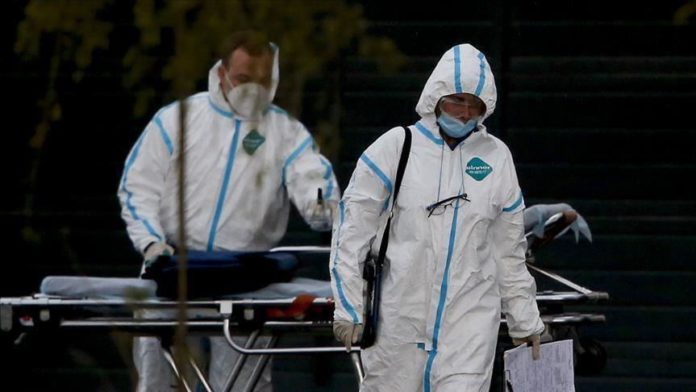 Russia confirmed on Tuesday a record number of coronavirus deaths and recoveries, which were registered over the last 24 hours.

The virus claimed another 442 lives, the highest in Russia since the pandemic began, according to the latest government figures. As many as 439 people had died of the novel infection on Nov. 12.

Recoveries over the past day were also the highest to date as 22,055 virus patients regained health, pushing the tally to 1.47 million.

Russia’s overall case tally is the fifth highest in the world, behind the US, India, Brazil, and France.

Despite a surge in numbers, it has resisted plans to reintroduce nationwide lockdown restrictions, which were implemented in spring. Separate measures in different regions, however, are in place.

While the eastern Siberian republic of Buryatia has shut restaurants, malls, and other places of mass gathering for two weeks; Lenin’s Mausoleum in Moscow, the resting place of the first Soviet leader Vladimir Lenin, has been closed for the public indefinitely.