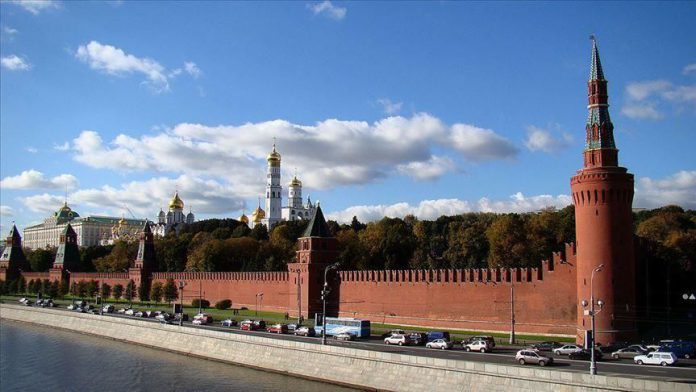 Russia in recent years has been trying to gradually restore its influence in the world arena, after its sway waned following the dissolution of the Soviet Union.

Some experts suggest that Russia, unhampered by the ideological limits of its predecessor, has an advantage in extending its worldwide influence — despite the difficulty of fully reinstating the Soviet capabilities — while others say its foreign policy relies too much on hard power.

The Communist Party was the main entity of the Soviet Union’s interactions with external partners, which made decisions slow, heavy, and highly dependent on the decisions