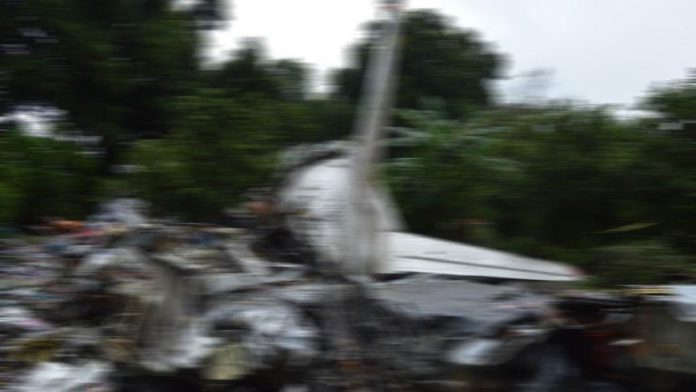 The Russian army conducted searches in a cemetery near the Yarmouk camp for Palestinian refugees in Syria, in an attempt to find the remains of two Israeli soldiers who went missing 39 years ago during the first Lebanon war, The Times of Israel reported.

The Hebrew daily, citing Syrian media reports, named the two soldiers as Tzvi Feldman and Yehuda Katzwent. They went missing during the battle of Sultan Yacoub in 1982, along with Zachary Baumel, whose remains were recovered and returned to Israel in 2019.

In 2019, Tel Aviv received the remains of Baumel, who was killed in the same battle with the Syrian army near the village of Sultan Yacoub in Bekaa Valley in Lebanon near the Syrian border.

According to the Israeli newspaper, the cemetery area was designated a closed military zone as Russian forces conducted the search operations. It added that the searches will include DNA testing.

There was no official Israeli or Russian comment on the report.

According to the Israeli daily, 21 Israeli soldiers were killed and more than 30 others injured in the battle.

While it is generally believed that Feldman and Katzwent were killed in the battle, there were also speculations and reports that they were captured by the Syrian army and transferred to Damascus.