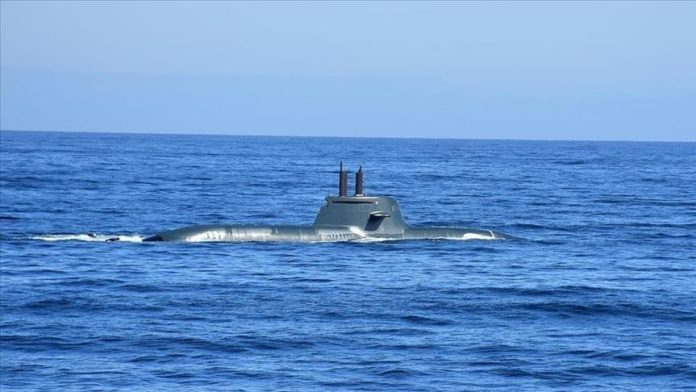 A US submarine violated Russian territorial waters near the disputed Kuril islands, the Russian Defense Ministry said on Saturday.

According to a statement, the US submarine was detected near the Far East islands as the Russian military is holding naval exercises.

The US side ignored a Russian military warning calling on the submarine to leave the country’s waters, said the ministry, adding that a Russian Navy frigate chased off the sub.

The US military attaché in Moscow was summoned to the Russian Defense Ministry over the alleged violation, it said.

Ownership of the four southernmost Kuril Islands is disputed between Russia and Japan.

The incident comes amid rising tensions over the Eastern European country of Ukraine, with some 100,000 Russian troops amassed at its borders and the US warning Russia could invade “at any time.”

The US has threatened sanctions over any military aggression, while Moscow denies any intention to invade.