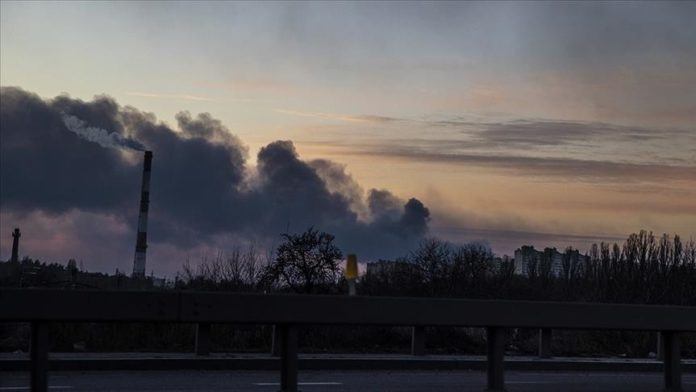 Russia said on Sunday it shot down a Ukrainian SU-25 combat plane and destroyed a Ukrainian army arsenal over the past day.

At least 4,031 civilians have been killed and 4,735 injured in Ukraine since Russia’s war on its neighbor started on Feb. 24, according to UN estimates. The true toll is believed to be much higher.