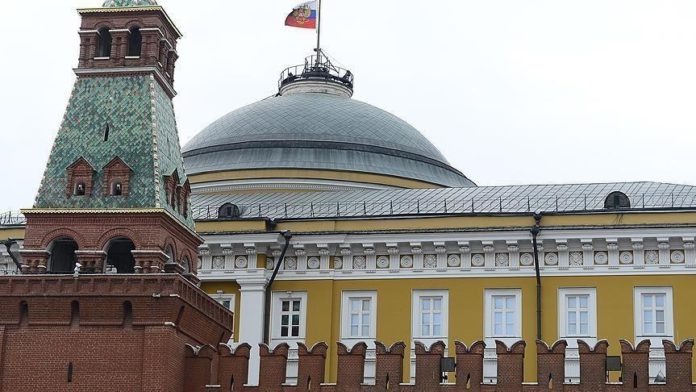 Russia on Monday said there is no reason to remove the US from its list of unfriendly states.

Speaking at a virtual news conference, Kremlin spokesman Dmitry Peskov said the situation could change if the agreements between the Russian and US presidents reached at a meeting in Geneva last Wednesday are implemented.

Peskov said such meetings are necessary to understand “where it is useless to talk, where it is necessary, where the parties do not agree categorically with each other, and where they can fully act in unison.”

The next step is the practical implementation of the agreements, which could be sabotaged at the working level, Peskov said.

“Until this implementation at the working level has not taken an effective character, and until we see the results of this implementation, there is no reason for changes [removing the US from the list of unfriendly states],” Peskov said.

Asked about a new round of US sanctions announced earlier in Washington, Peskov said Moscow understands that the US will continue its “policy of containment.”

“We are aware of possible upcoming sanctions that are codified [formalized into law]. The fact is that some sanctions are codified. Their introduction does not even depend on the will of the US president,” he said.

However, although the introduction of sanctions does not depend on the US president’s will, he can decide what measures will be chosen, he said.

“What sanctions can be imposed – we certainly analyze the situation and calculate different options,” he said.

On Saturday, US National Security Adviser Jake Sullivan said Washington is preparing new sanctions against Russia connected to the situation of opposition figure Alexey Navalny and construction of the Nord Stream-2 gas pipeline.

Russian ambassador will have ‘difficult job’ in Washington

Asked about the return of the Russian and US ambassadors to their respective posts, Peskov said Anatoly Antonov will have a “difficult enough job” upon his return.

In a separate statement, Deputy Foreign Minister Evgeny Ivanov said Russia and the US will soon start working on the issue of restoring the work of embassies and issuing visas.

After Moscow and the US mutually expelled diplomats in recent years, the US Embassy in Moscow stopped issuing visas due to a lack of personnel.