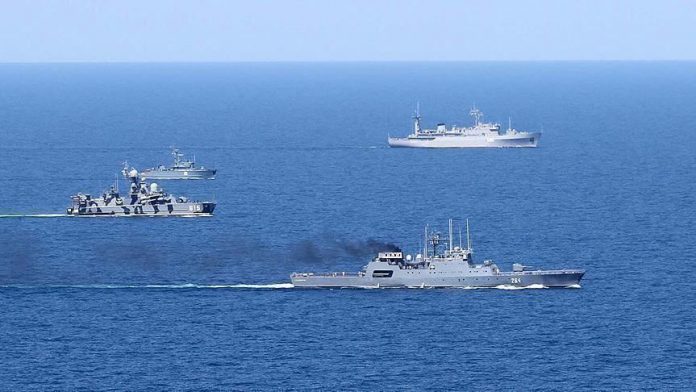 Russia views the incident as an attempt to illegally cross the border, the statement added.

“The transfer became possible due to the fact that the Russian competent authorities have completed the necessary investigative actions against the ships and their presence on the territory of Russia is not required,” the ministry said.

In a separate statement, Ukrainian Deputy Foreign Minister Lana Zerkal confirmed that the vessels are heading to the Ukrainian port of Odessa.