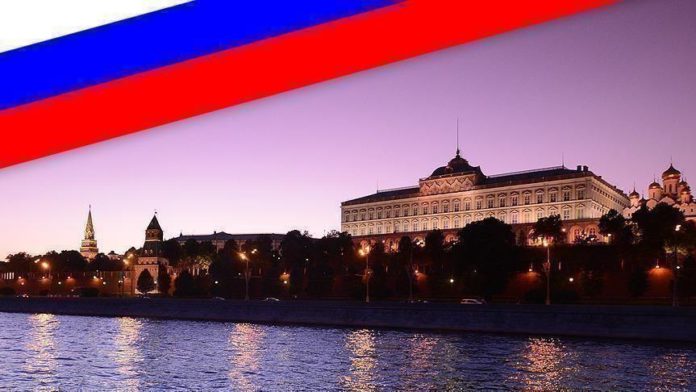 The Russian Foreign Ministry retaliated on Monday the EU sanctions over the alleged poisoning of the Russian opposition leader Alexey Navalny.

In a statement on its official website, the ministry described the EU restrictive measures against some Russian citizens over their alleged involvement in the incident with Navalny as “illegitimate” and “absolutely unacceptable”.

“The countries which initiated this step have failed to provide any evidence on the case, both to the Russian authorities, despite Russia’s repeated requests, and to their own EU partners.

“Acting in a hasty and secretive manner, the EU Council took a confrontational political decision that runs counter to the UN Security Council’s international legal prerogatives, as well as the Helsinki principles of non-intervention in the internal affairs. Some names were randomly selected to fit this EU Council decision,” the ministry said.

In response, Russia expanded the list of representatives of EU member states and institutions who will be denied entry to the country, including “those who are responsible for promoting anti-Russian sanctions initiatives within the framework of the EU,” it said.

The ministry informed that notes, notifying of reciprocal measures, were handed to the heads of diplomatic missions of Germany, France, and Sweden to Russia, as well as to the EU Delegation in Moscow.

“We reaffirm that any unfriendly action by Western countries will inevitably be met with an adequate response,” the ministry said.

Navalny, 44, a critic of Russian President Vladimir Putin, fell sick on Aug. 20 on a flight to Moscow. After an emergency landing in the Siberian city of Omsk, he spent two days in a Russian hospital before being sent to Berlin for treatment.

After running tests at several laboratories, German officials announced that Navalny was poisoned with the Novichok nerve agent, which was also used, according to the UK government, in a 2018 attack on former Russian spy Sergei Skripal and his daughter in the British town of Salisbury.

Russian authorities deny any involvement in the case, saying chemical weapons have neither been developed nor produced in the country since the last chemical round was destroyed in 2017, as verified and certified by the Organisation for the Prohibition of Chemical Weapons (OPCW).

Currently, Novichok is known to be produced in the US and Georgia, according to YuryShvytkin, a member of the Russian lower chamber of the parliament, the State Duma.

Russia insists that evidence be produced of Navalny’s poisoning with Novichok, saying traces of the nerve agent were not found during his stay in Omsk and that it is necessary to open a criminal investigation into what happened.

But neither Germany nor the OPCW has shared any information on Navalny’s alleged poisoning with Russia.