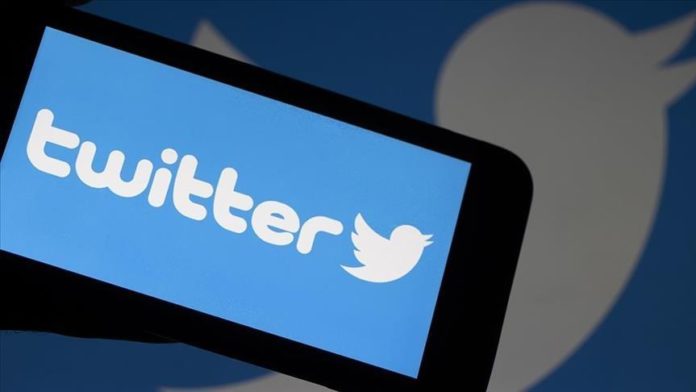 Russia’s media regulator announced on Wednesday that is has slowed down online access to American social media giant Twitter due to violations of national laws.

Twitter has failed to delete content containing child pornography, incitement to commit suicide, and information on use of drugs, the Federal Service for Supervision of Communications, Information Technology, and Mass Media (Roskomnadzor) said in a statement.

According to the watchdog, the slowdown will affect all mobile devices in Russia and half of all desktop computers.

Roskomnadzor said it sent over 28,000 notices to Twitter for removal of illegal links and publications.

However, as of March 10, at least 3,168 posts with prohibited information remain undeleted, including 2,569 with calls to commit suicide, 450 with child pornography, and 149 encouraging drug use, read the statement.

“The latest striking example was the demonstrative disregard of the requirements of the regulator (unlike other social networks, Twitter did not delete the content) to remove calls to the underage about committing mass suicide on March 3, 2021,” the watchdog said.

The slowdown will remain in effect until Twitter removes the illegal content, Roskomnadzor added, warning that the platform could be completely blocked if it fails to comply with legal requirements.