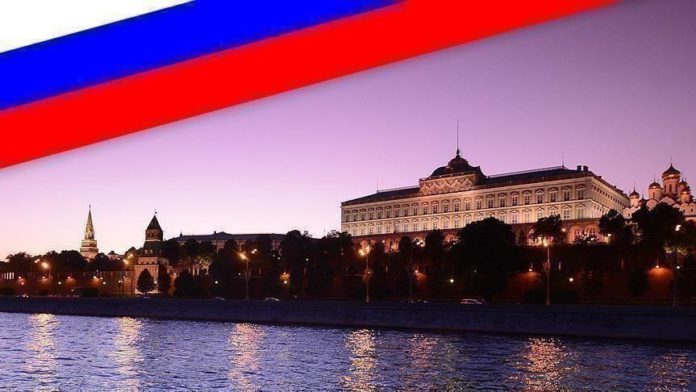 Five “infiltrators” were killed in the clash, said a ministry statement, in an incident that could fuel the already high tensions between the two countries, as well as the West.

“Units of the Southern Military District together with a unit of border guards of the Federal Security Service of Russia prevented a violation of the state border of Russia by a sabotage and reconnaissance group from the territory of Ukraine,” it said.

According to the ministry, the armored vehicles entered Russia “to rescue saboteurs” who had already infiltrated the country’s territory.

“Both cars were knocked out. Five soldiers of the Armed Forces of Ukraine were eliminated, there were no casualties among the Russian military,” it said.

Earlier today the Russian Federal Security Service (FSB) reported the destruction of a Russian border checkpoint by a projectile fired from Ukrainian territory.

On Saturday, the Russian Investigative Committee opened a criminal case after what it called the shelling of the Rostov region from Ukraine.

According to investigators, unidentified persons fired shells from multiple missile launcher systems at border areas in the Tarasovsky district.

At least two missiles hit the ground just 300 meters from the settlement of Mityakinskaya, the investigators said.

The incidents have not been independently verified by Anadolu Agency. The US has claimed Russia is trying to invent provocations – false flag operations – in order to justify a possible invasion.

Separately, pro-Russian separatists in Ukraine’s Donetsk region claimed a group of saboteurs blew up a warehouse of rocket and artillery weapons and tried to reach the Russian border.

Ukrainian Foreign Minister Dmytro Kuleba has denied that the country was responsible for any such military action.

“The last thing we are interested in is further escalating the situation,” Kuleba said over the weekend, following reports of shelling in the region.

Tensions rose dramatically in eastern Ukraine last week, with reports of a growing number of cease-fire violations, multiple shelling incidents, and evacuation of civilians from the pro-Russian separatist regions of Donetsk and Luhansk.

The US administration has accused Russia of amassing nearly 150,000 troops along the Ukrainian border and claimed an attack may be imminent.