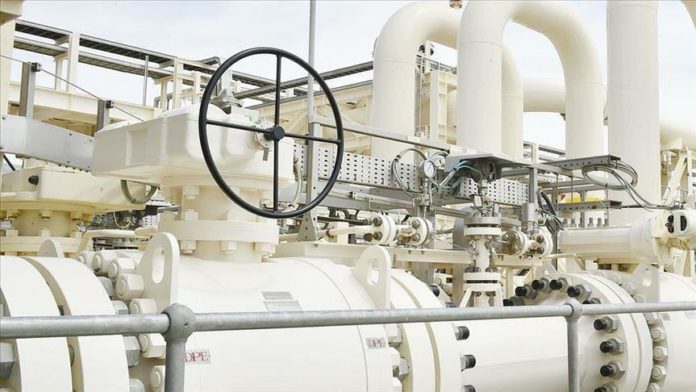 According to the report, the Middle East is the leading region with 75.6 tcm of proven gas reserves, while Europe has the least with 3.4 tcm.

US is world’s biggest gas producer

In 2019, the gas production in the US reached 920.9 billion cubic meters (bcm), representing around 23.1% of total global gas output last year, the report revealed.

For natural gas output, the US has been a world leader since 2009 when it first surpassed Russia in gas production.

The US is also a world leader in gas consumption since 1985. The country consumed 846.6 billion cubic meters of natural gas last year.

Russia followed the US with 444.3 billion cubic meters of natural gas consumption.

According to the report, global proved gas reserves are sufficient to meet 50.9 years of global production at 2019 levels.