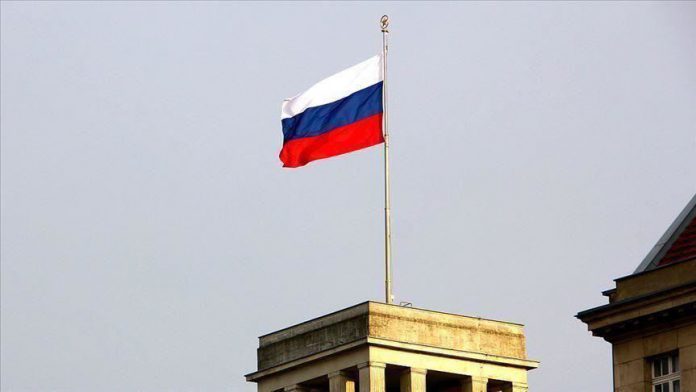 In a statement, the ministry said a Japanese citizen, who entered Russia under a journalist visa, was detained on Dec. 25 in the port city of Vladivostok, where he was attempting to get classified data regarding production of the latest Russian weapons.

“The Russian Foreign Ministry summoned the adviser-envoy of the Japanese Embassy in Moscow, who was handed a note of protest in connection with the illegal actions of a Japanese citizen,” the statement said.

The detained Japanese was given 72 hours

El Congal borne from ashes of war in Colombia