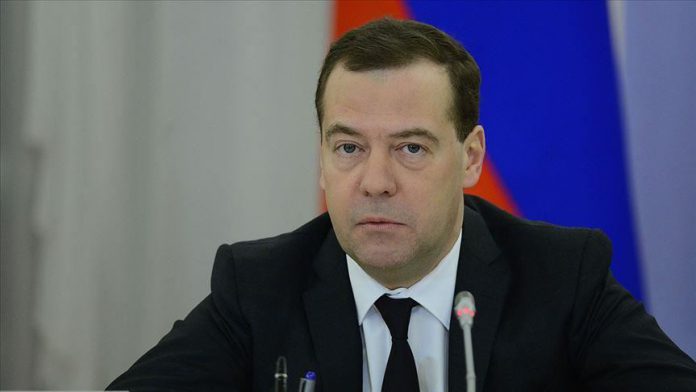 He vowed to do “everything” to ensure the possibility for the Russian athletes to compete under the national flag at the international championships.

“The sanctions are disproportionate and excessive in nature. We are convinced that Russian athletes should go to the Games [Summer Olympic Games in Tokyo] as part of the national team, as the Olympic Charter prescribes. We will do everything