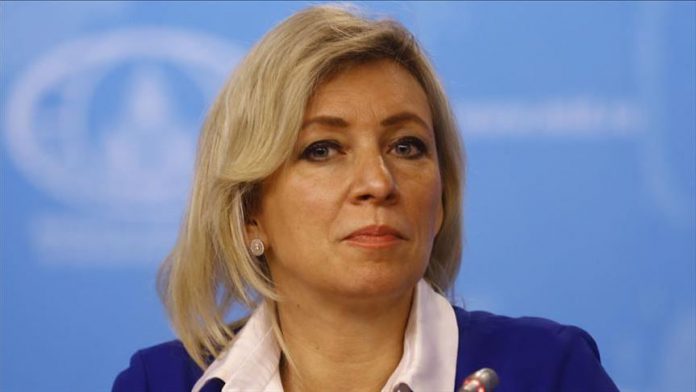 Speaking at a news conference in the capital, Foreign Ministry spokeswoman Maria Zakharova said Moscow expects the Turkish military to separate opposition groups from what it called “terrorists” in the region.

“This work [to oust radical groups] is met with active opposition from radical groups remaining in the de-escalation zone. In this regard, we mark Ankara’s efforts to oust militants from the M4 highway area,” she said.

The strategic M4 highway, also known as the Aleppo-Al Hasakah road, is about 30 kilometers (19 miles)