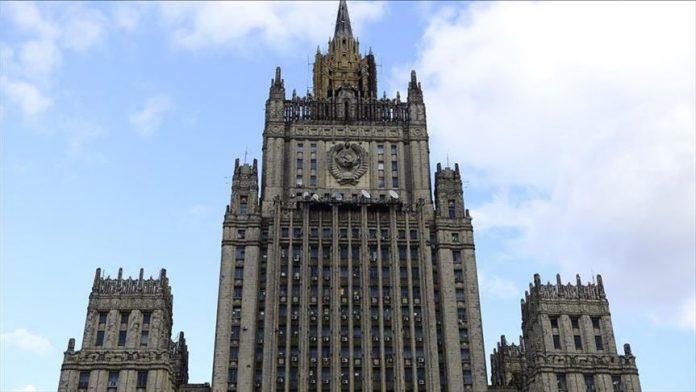 Russian on Monday welcomed the election of the new speaker to the Venezuelan parliament, Luis Parra

“We consider the election of the new leadership of the parliament, as the result of a legitimate democratic procedure, contributing to the return of the intra-Venezuelan political struggle to the constitutional field,” the Russian Foreign Ministry said in an online statement.

Asserting that the election showed a “demand for the dialogue” between different political groups in Venezuela without external interference, the statement said: “The radical part of the opposition, which has discredited itself with high-profile scandals, including those related to

Syrian woman tells of torture she suffered in regime prisons