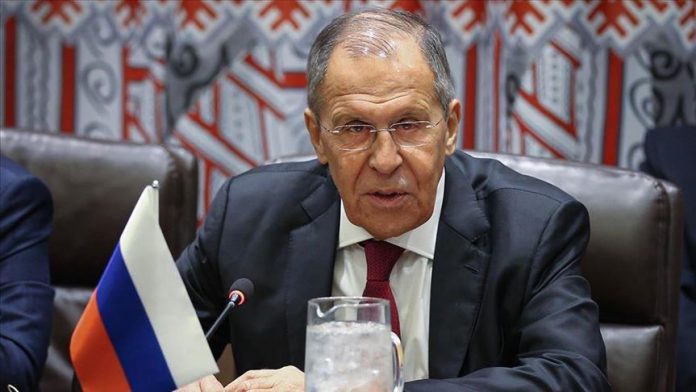 Opposing forces in eastern Ukraine, wracked by conflict with separatists, have “successfully begun” separation, according to Russia’s foreign minister and the leader of the Organization for Economic Cooperation and Development (OSCE).

Speaking at a news conference in Moscow after meeting with Russia’s Sergey Lavrov, Thomas Greminger, the OSCE’s secretary general, said there was some progress in Ukrainian settlement.

“I would like to notice the successful beginning of the forces separation. It happens, we have been waiting for this step for three years, and now we witness it, it brings hope. We see the progress, and although it is challenging,