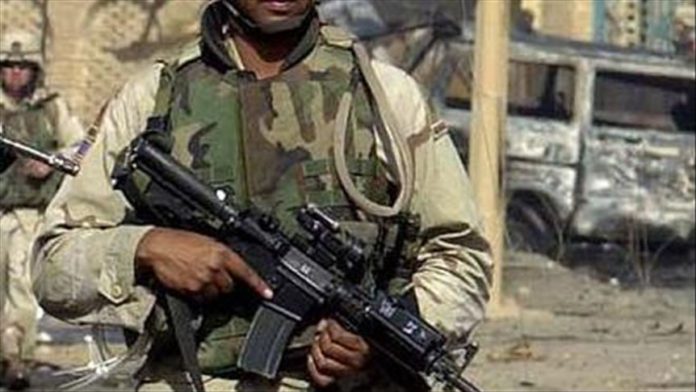 A Russian military intelligence unit secretly offered bounties to Taliban-linked militants for killing coalition forces, including American troops in Afghanistan, according to a report published Friday.

Citing American intelligence officials, The New York Times reported the offer came even as peace talks were being conducted to end long-lasting violence in the area.

The US has known for months that the Russian unit covertly offered rewards for 2019 attacks and some Afghan militants are believed to have collected bounty money, according to officials who spoke on condition of anonymity.

Attacks in 2019 killed 20 American troops in Afghanistan but it is unclear which killings were under suspicion.

US President Donald Trump and the White House National Security Council gathered in late March to discuss the matter and weighed several responses, including a diplomatic complaint to Moscow demanding an end to the practice and escalating a series of sanctions. But Washington has yet to authorize any step, according to officials.

The Russian unit has been linked to assassination attempts and other covert operations in Europe intended to destabilize the West or take revenge on turncoats, they said.

Any involvement with the Taliban that resulted in deaths of American troops would “also be a huge escalation of Russia’s so-called hybrid war against the United States, a strategy of destabilizing adversaries through a combination of such tactics as cyberattacks, the spread of fake news and covert and deniable military operations,” officials said.

Russia has yet to comment on the accusations but said Moscow would respond “if someone makes them,” referring to Washington.