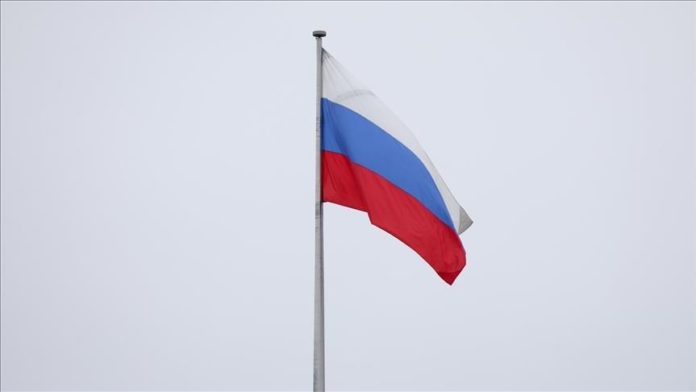 Just days after a high-profile confrontation with a British ship off Crimea, Russia on Monday said it is monitoring the ships taking part in the Sea Breeze military drill in the Black Sea.

Russia’s Black Sea Fleet is carrying out “a set of measures to control the actions of ships of the united navies of NATO and other countries participating in the Sea Breeze-2021 exercise,” the Russian Defense Ministry said in a statement.

The multinational exercise has been held on the territory of Russia’s western neighbor Ukraine since 1997. The organizers of the exercise are Ukraine and the US.

A total of 32 countries on Monday began the military exercise, which is set to last for two weeks.

The exercises follow last week’s incident in which Moscow said its navy fired warning shots to chase off a British warship in Black Sea waters off the coast of Crimea.

Russia annexed the Crimean Peninsula in 2014, in a move not recognized by the US, UN General Assembly, or Turkey, among many others.