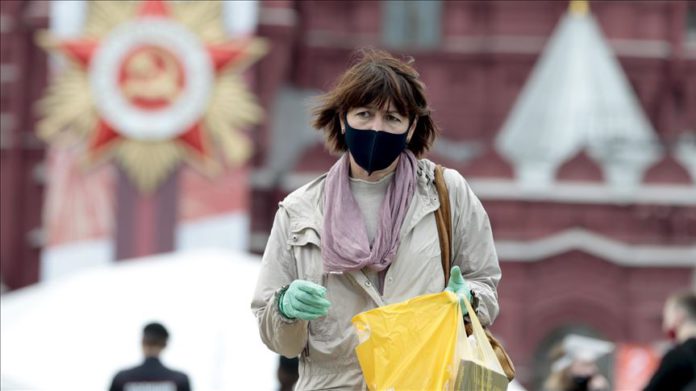 Less than 7,000 new coronavirus cases were reported in Russia for the seventh consecutive day on Thursday.

A total of 6,760 infections were confirmed over the past 24 hours, bringing the overall count to 661,165, the country’s emergency task force said in its daily report.

Earlier this week, Prime Minister Mikhail Mishustin said the country will continue increasing polymerase chain reaction (PCR) tests despite declining case numbers, to “identify new cases quickly, helping the patients, and preventing them from infecting those around them.”

Russia has also started conducting another type of test – enzyme-linked immunosorbent assay (ELISA) – to detect how many people have been exposed to the virus and developed antibodies.

At least 8,168 people nationwide have been tested for antibodies so far.

Five new medical centers were also opened in five cities this week, all built by the Defense Ministry and specifically equipped for COVID-19 patients.

Though Russia remains third in the world in terms of number of cases, it has seen more recoveries than infections over the past two weeks, with the incidence rate dropping 10%.

In June, most lockdown measures were eased throughout the country, including the capital Moscow.

Since originating in China last December, the pandemic has claimed over 516,200 lives in 188 countries and regions.

More than 10.69 million cases have been reported worldwide, while over 5.48 million patients have recovered so far, according to figures compiled by the US’ Johns Hopkins University.