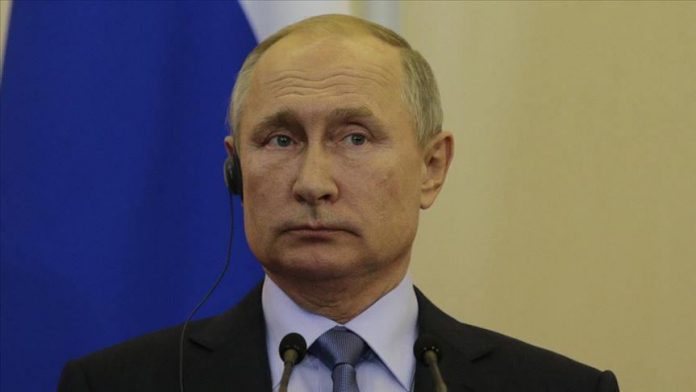 Russia’s president on Monday said the country’s arms sales increased to $13 billion in 2019.

“Despite sanctions and unfair competition, Russia’s position in the global arms market is getting stronger,” Vladimir Putin said in a speech at a meeting of the Russian Commission on Military-Technical Cooperation with Foreign Countries.

Arms sales this year have exceeded the same period last year by $2 billion, he said, adding that other countries witnessed the achievements of Russia’s defense industry in various fairs across the country.

Agreements worth a total of approximately $558 million were signed during these fairs, he noted, adding that