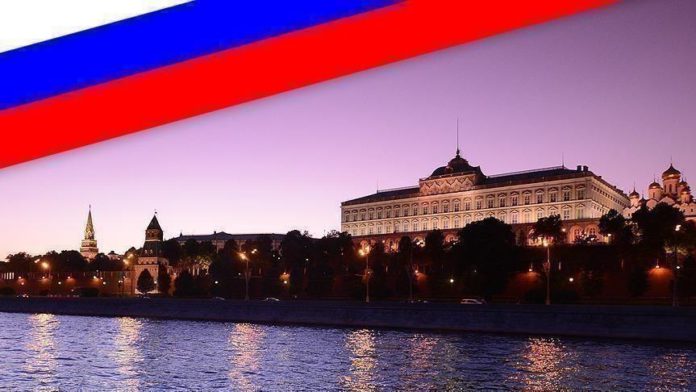 In a statement, the committee said investigators have collected enough evidence to initiate an investigation on large-scale fraud.

The committee said Navalny and his supporters gathered more than 588 million rubles (about $8 million) for non-profit organizations and then allegedly stole 356 million rubles ($4.8 million) of the amount and spent it for personal purposes.

“He [Navalny] acquired property, material values, and paid for his vacation abroad [with this money], among other things. The funds collected from citizens for the needs of the non-profit organizations were stolen,” it said.

Navalny has been at odds with the country’s authorities for many years.

He accuses Russian officials of taking advantage of their position, using undue influence, and spending budget money for their own needs.

He also claims the Russian Federal Security Service was behind his alleged poisoning this year.