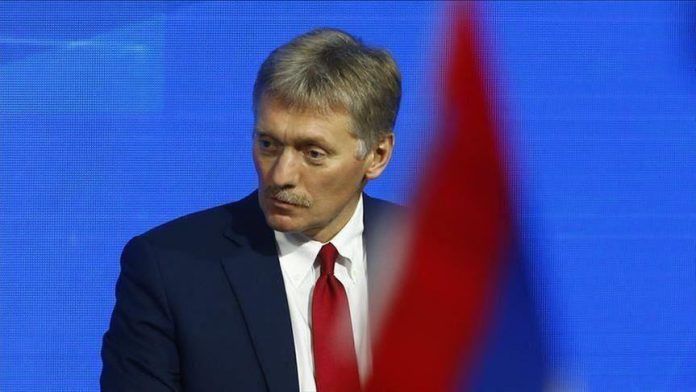 The meeting between Russian President Vladimir Putin and U.K. Prime Minister Boris Johnson on the sidelines of the Berlin Conference on Libya was “brief but constructive”, a Russian official said on Tuesday.

The character of the contacts was different from what the U.K. premier office announced following the meeting, Kremlin spokesman Dmitry Peskov told reporters in the capital Moscow.

“In general, the contact was brief, but at the same time, let’s say, quite constructive, with elements of a conciliatory attitude. Apparently, the spirit of the contact is clearly different from the crux of the Downing Street message,” he said.