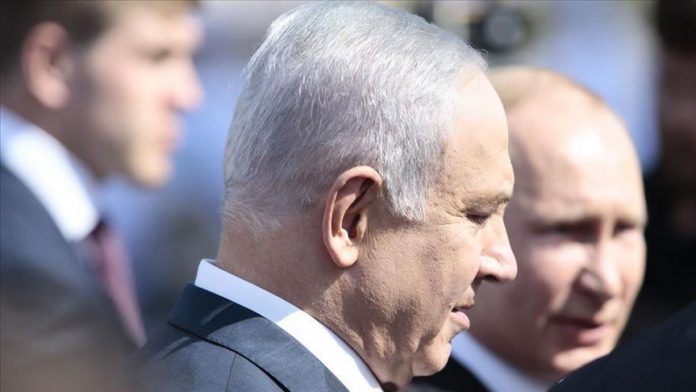 The top officials discussed a number of topics on the bilateral agenda, the Kremlin said in a statement published on its official website.

Since then, hundreds of thousands of people have been killed and more than