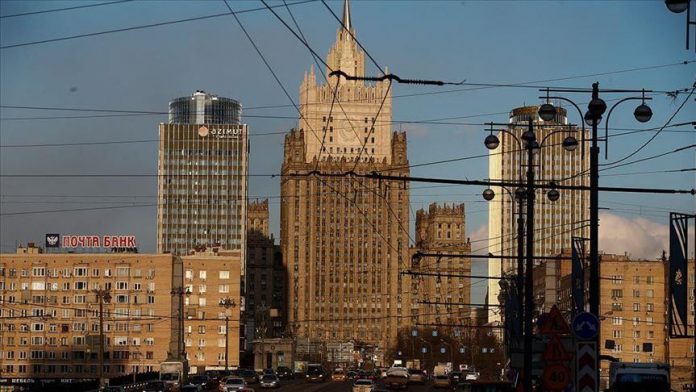 The launch of the Iran nuclear deal dispute mechanism could have negative consequences, Russia warned Tuesday.

The U.K., Germany, and France announced Tuesday that they would activate the dispute mechanism of the 2015 Iran nuclear deal due to Tehran’s continuous violations of the accord.

“The possibility of implementing a dispute mechanism is indeed provided for in the JCPOA [nuclear deal]. The question is how timely this step is and whether it will have negative consequences. The justification of this step is very doubtful, to put it mildly,” Mikhail Ulyanov, Russia’s envoy to the International Atomic Energy Agency and other