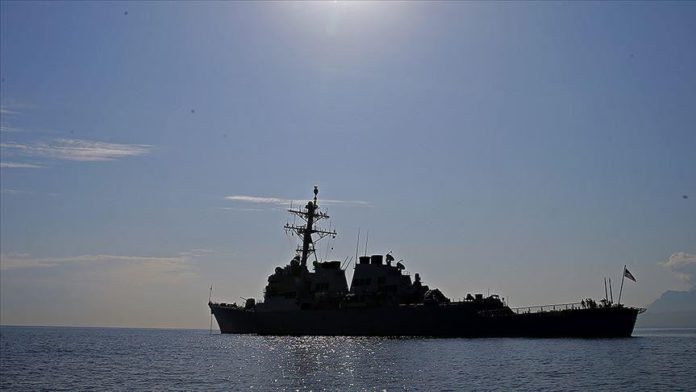 Russia on Monday scrambled Su-27 fighter jets to intercept two US Navy planes over the neutral waters of the Black Sea, the Defense Ministry said

The ministry did not specify how many Russian Su jets were sent for interception, saying in a statement only that the US patrol plane P-8A Poseidon and scout plane RC-135 were detected by air defense and then accompanied until they veered away from the Russian border.

“There was no violation of the state border of the Russian Federation,” the statement said.

The alert services then followed the US planes’ flight on radar till they moved away a considerable distance, it added.

US private payrolls decline by 301,000 in January