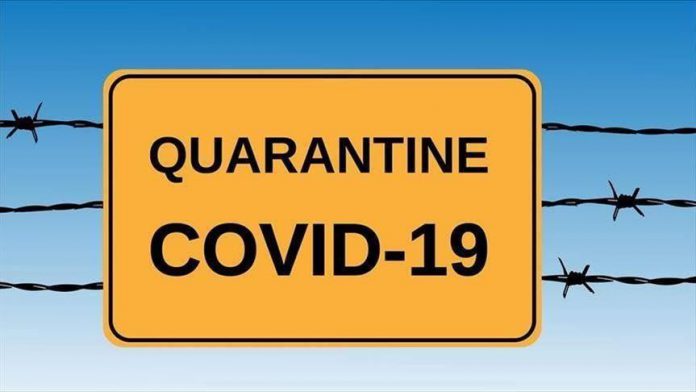 Hundreds of people took to the streets in Russia’s Caucasian city of Vladikavkaz on Monday in protest against the self-isolation regime over the new coronavirus pandemic.

The residents of Vladikavkaz, the capital of the North Ossetia region, demanded more detailed information about the measures taken by local authorities to stem the spread of the virus.

They also asked for more support for people who lost their jobs because of the quarantine.

The police tried to oust the protesters from the city’s central square but met strenuous opposition, and stepped back.

The demonstration site was later secured by servicemen of