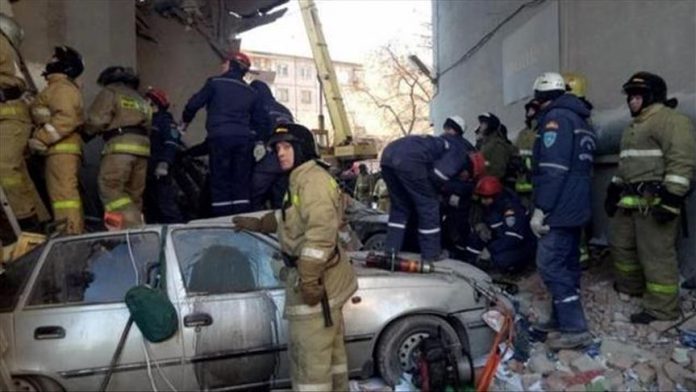 At least two people were killed, and six others injured in Russia when a gas cylinder exploded, the country’s Emergency Ministry said Saturday.

Five of the injured were hospitalized, three of them are in critical condition while the building was evacuated, the ministry said in a statement.

Two people went missing, the authorities said they could be under the rubble, which has not been completely cleared yet.

The explosion also partially destroyed a five-story building in the industrial city of Orekhovo-Zuyevo in the Moscow region.

Investigators have opened a criminal case following the incident.

The collapse of the Monolith and the Montenegrin spring?