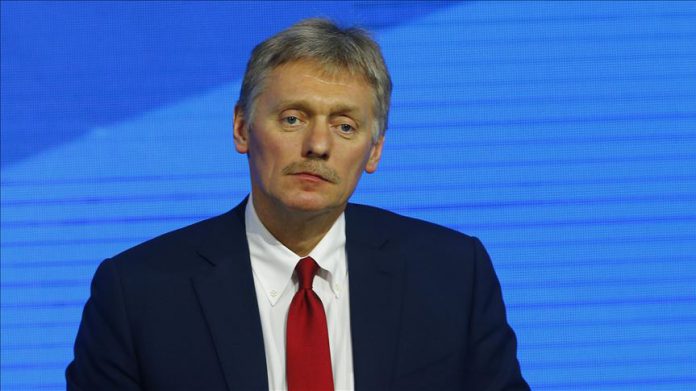 As the international community raises louder objections to civilian deaths in Idlib, northwestern Syria, Moscow on Friday declared it is in full compliance with its obligations under the 2018 Sochi agreements on the embattled province.

“Russia is fully fulfilling all obligations under the Sochi agreements with regard to the Idlib zone,” said Kremlin spokesman Dmitry Peskov, referring to the de-escalation zone, in which acts of aggression are prohibited.

Admitting that “the situation there leaves much to be desired,” he added that Russia’s “deepest concern” is “the large number of terrorists who constantly carry out offensive and aggressive actions” against