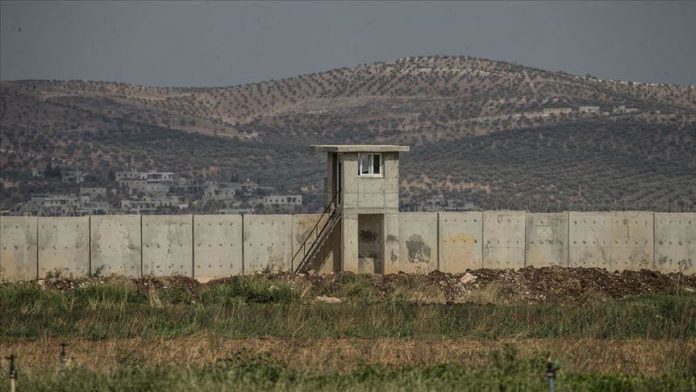 Russia has established a military observation point in Syria’s northeastern Al-Hasakah province, according to local sources.

Some 70 to 80 Russian military police officers with armored vehicles settled on a farm at the northern entrance of Tal Tamr town.

The town which is occupied by the YPG/PKK terrorist group is located on the strategic M4 highway, southeast of the Turkey-led Peace Spring operation’s area.

Russian forces also set up an observation point for the highway crossings in the town.

There are also a small number of Bashar al-Assad regime forces in the town.