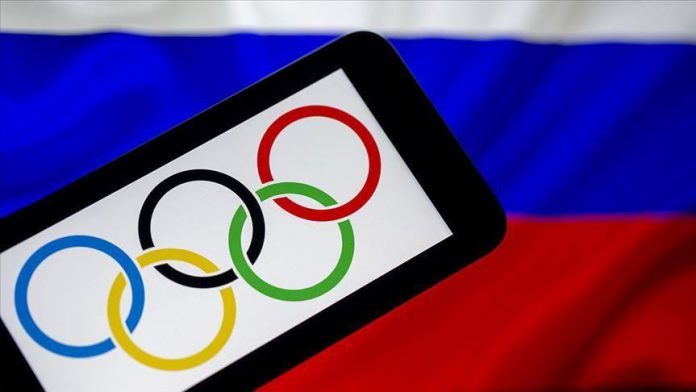 Russia’s move means the agency will have to file a suit with the Court of Arbitration for Sport (CAS) against the Russian Anti-Doping Agency to justify its decision, he said.

The committee will take part in the proceedings as the third party, whose interests can be impinged by the anti-doping agency, Pozdnyakov said.