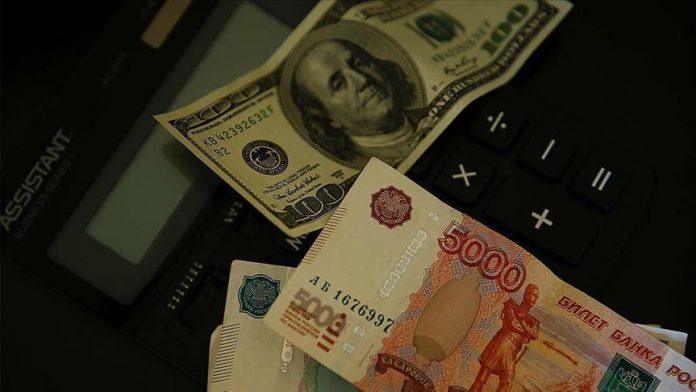 Foreign direct investment (FDI) to Russia narrowed by 98% year-on-year in the first quarter of 2020, the country’s central bank said.

FDI amounted to $200 million in the January-March period, from $10.2 billion in the same period last year, the bank announced on Monday.

The country’s commodity exports — such as oil, natural gas and liquid natural gas — also dropped by 24.5% in the same period to $47.7 billion.

Aleksey Kudrin, the chairman of the Accounts Chamber of Russian Federation, has said the number of unemployed people may reach 8 million from 2.5 million due to the global