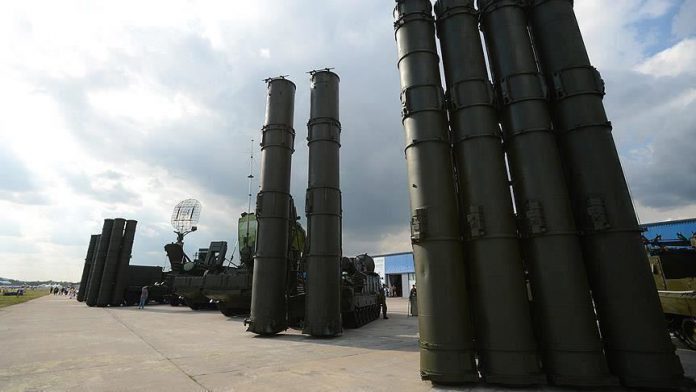 Russia and Turkey have “big plans” on military cooperation, Alexander Mikheev, head of the Rosoboronexport, the only authorized exporter of Russian arms, said on Tuesday.

As the delivery of the first S-400 air defense system is completed, Russia and Turkey discussed the supply of the second set with partial production localization in Turkey, but the military cooperation between the two countries is not limited to the S-400s, Mikheev said in an interview with the Russian state-run RIA news agency.

According to Mikheev, Turkey paid in full for the S-400 system, and Russia delivered all components of the system.

US says Iran told proxies to avoid targeting its forces