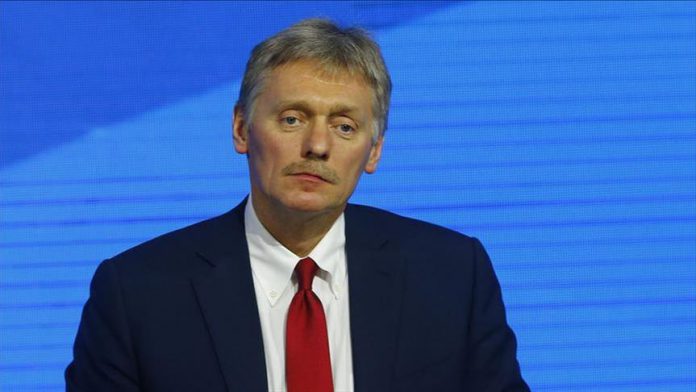 Russia is gearing up for a multilateral meeting on Syria with Iran and Turkey, the Kremlin spokesman said Tuesday.

When asked about a possible meeting between Turkey’s President Recep Tayyip Erdogan and Russia’s President Vladimir Putin on March 5, Dmitry Peskov said they are eyeing another format.

“Now we are not talking about bilateral contacts as such, but we are working on the possibility of a meeting in a multilateral format,” he said.

Peskov went on to say that that the multilateral format suggests the participation of Iran along with Russia and Turkey.

In September 2018, Turkey and Russia