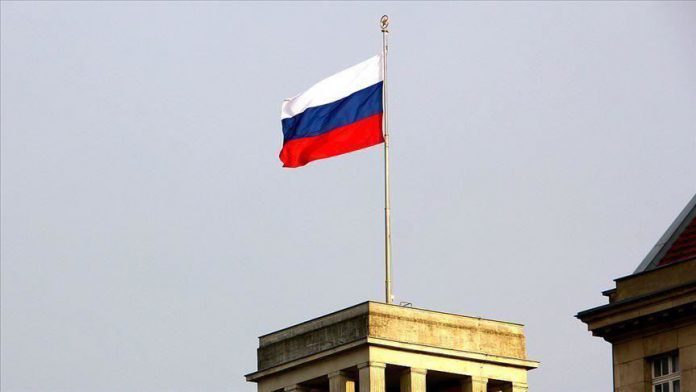 “We will extend cooperation to Pakistan to revive the Steel Mills and enhance its productivity,” the Russian minister said.

Pakistan Steel Mills, a mega industrial complex having the production capacity of over one million tons of steel and iron foundries, was built with contribution of the Soviet Union in 1973.

He said that his country also